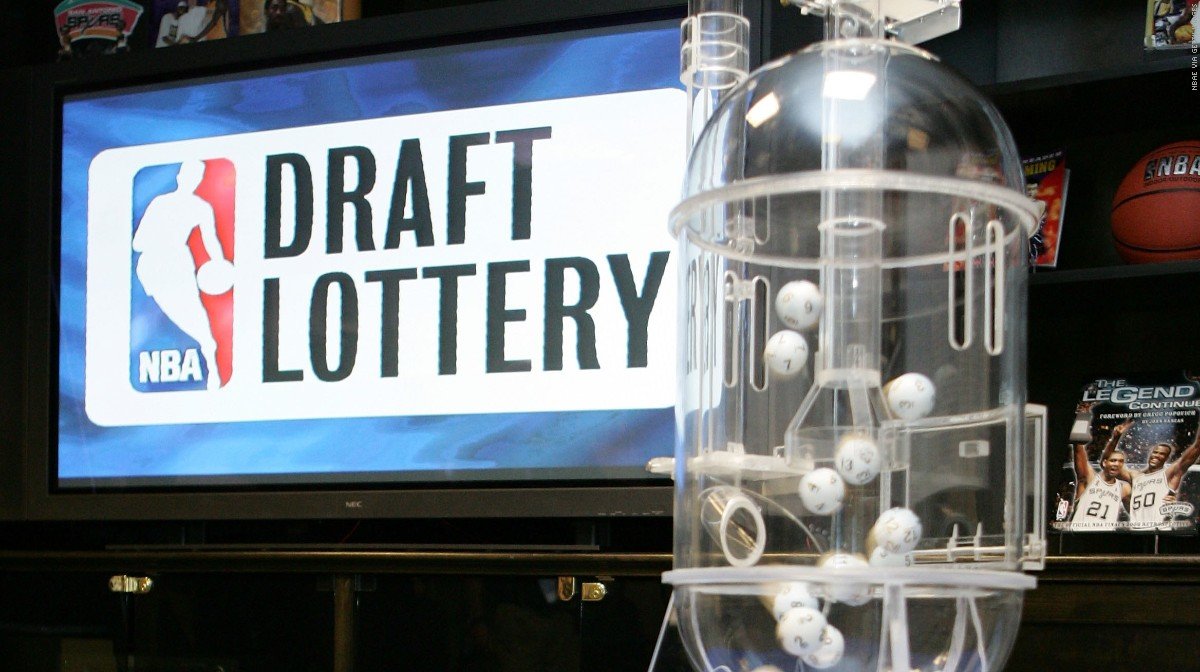 If Anthony Davis wasn’t as good as gone before, he is now. The Pelicans will look to rebuild around Zion Williamson. The question will be what assets the Pelicans can net for Davis to speed up the rebuild.

Mike Conley Jr. is 31 years old and is under contract for just one more year. The Grizzlies should draft Morant because he is extremely talented and it really doesn’t matter if the Grizzlies keep Conley as a mentor or use him as trade bait for a contender.

Not the Duke star Knicks fans thought they would be getting, but Barrett is clearly one the three elite talents in the draft. Barrett will provide a solid piece that would fit well with just about any free agent the Knicks decide to pursue this offseason.

This pick was a gift to the Lakers. At this point, Lakers just need the best player available so they don’t screw this up like they have screwed up almost every other way this past season. Culver proved he can defend at an elite level, as he helped lead Texas Tech to a championship game appearance.

The NBA revolves around elite wing players and Hunter proved to be an effective defensive player in college who could also shoot from outside at an efficient clip (43.8%).

Garland suffered a season-ending injury five games into the season, but the Suns are desperate for a point guard and Garland showed a lot of promise in those games, averaging 16 ppg, 4 rpg, and 2.5 apg.

The Bulls need a point guard, plain and simple, and White is the best one available at this point in the draft. His ability to hit shots both off the catch and dribble makes him a unique point guard.

Doumbouya is the best international player available in the draft. His young age (turned 18 in December) makes him a bit of a project, but Atlanta has time.

The PF and C positions are of high needs for the Wizards and Hayes can play both, at 6’11” with a 7’4″ wingspan. Hayes could be the rim protector for the Wizards in the future.

Reddish is a great shooter. Nobody doubts that, but playing on a stacked Duke team kept him from showing how good he actually is. The Hawks are clearly trying to develop into a three-point shooting team like the Golden State Warriors and Reddish could be looked to as a possible shooting guard to round out the bench.

The Timberwolves have both Tyus Jones and Derrick Rose entering free agency this year. Porter Jr. offers explosive scoring and could easily take the minutes of either departing guard for the Timberwolves.

The Hornets have not had a traditional center on their team since Dwight Howard. Bitadze won the EuroLeague Rising Star award and will provide a traditional low post presence that will pair nicely with Frank Kaminsky.

P.J. Washington is a rare player in basketball today, because he decided to skip entering the draft after his freshman year and was able to improve his draft stock this year. Most notably, Washington added a three-point shot to his game despite a 7’3″ wingspan, giving him a ton of versatility.

The Celtics have three first round picks and it is unlikely Danny Ainge actually drafts three players. The Celtics would be smart to trade up for a guy like Kevin Porter Jr. Langford is a solid prospect, but it is difficult to justify a lot of NBA minutes to a player without a consistent jumper, which Langford lacks.