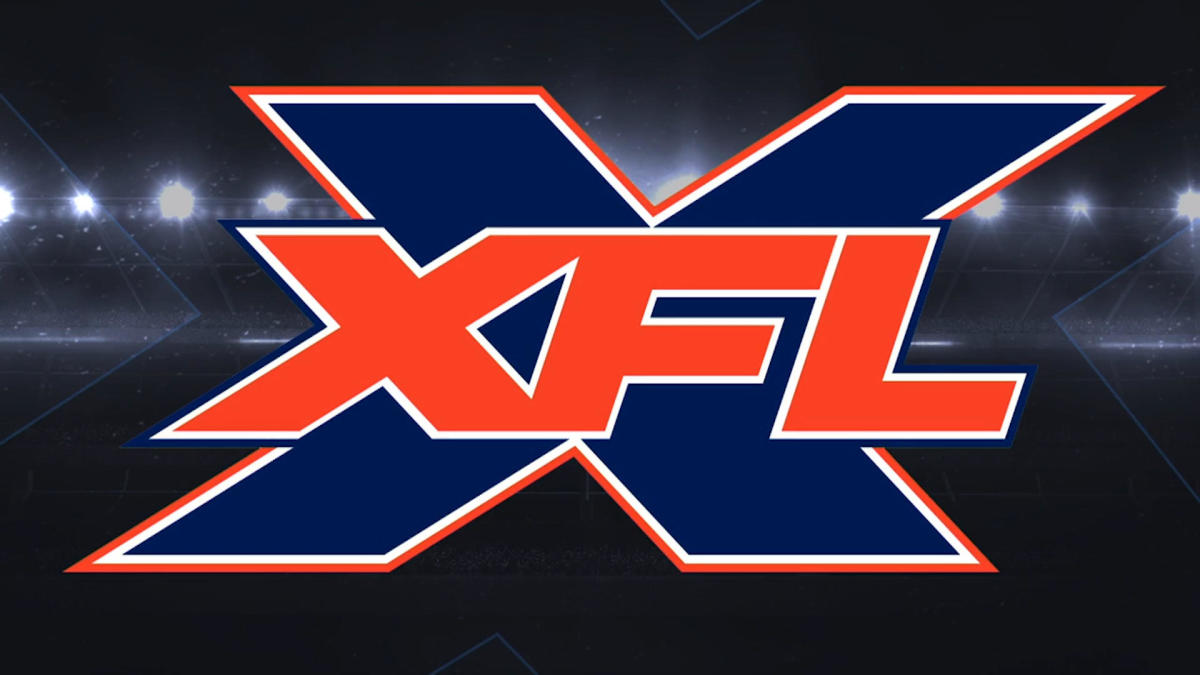 While Super Bowl was the conclusion of the NFL season, football is far from over. That is because the Football Gods blessed us with more football in the form of the new XFL, which is set to begin on Saturday, Feb. 8. There is plenty to learn before the games begin, starting with the XFL rules that differ than those that NFL fans are used to.

The XFL is still the same old football at its core, but they seemed to have done a good job at tweaking things to bring a new level of excitement to what were previously the down times in the game.

Let’s take a look at what we can expect from the new XFL rules of the game.

Changes to Kickoffs and Punts

On kickoffs, players cannot move before the returner catches the football. Similarly on punts, the punting team cannot cross the line of scrimmage before the ball is kicked, and there is no punting out of bounds.

While the NFL has been changing their rules on punts and kickoffs to encourage touchbacks and limit the chance of injuries, the XFL is raising the level of excitement and increasing the likelihood of run-backs, while also eliminating the occurrence of big hits.

The XFL is getting rid of the point-after kicks that we are used to in traditional football. Instead, teams will run plays to earn up to three points, depending on how far out they choose to put the ball:

This really changes strategy in football, as a nine-point game is still a one-score differential. Will teams opt to always go for three points? We will see how aggressive they choose to get.

One of the most consistent complaints to the NFL game over the years is how they choose to handle overtime, and the XFL decided to take a completely unique approach. Here is the league’s official language explaining it:

Overtime shall consist of five “Rounds,” staged in alternating single-play possessions as is customary in NHL shootouts or MLS penalty kicks. A “Round” will consist of one offensive play per team. Each possession starts at the opponent’s five-yard line and the offensive team has one play to score. The team with more points after five rounds is the winner.

Each successful conversion from the five-yard line will result in two points. Obviously, if a team becomes mathematically eliminated from the game, they will not play the full five rounds. These overtime rules are expected to be a fast-paced period of play, which seems to do exactly what all the XFL changes are intended to do — raise the level of excitement.

The XFL’s play clock will be only 25 seconds, compared to the NFL’s 40 seconds. These 15 less seconds will be felt immediately by fans and players alike, creating a fast-paced game throughout.

During the final two minutes of the second and fourth quarters (following the two minute warning), there is a clock change made to allow trailing teams a greater chance to come back. “On plays that end in the field of play, the game clock will be stopped until the ball has been spotted and 5 seconds have run off of the play clock.” This change makes it so teams cannot as easily run the clock out and end the game.

“Outside the last two minutes of each half, the game clock will run after incompletions and out of bounds plays.” Again, this change is made to speed up the game and help eliminate down time, which was a big point made by Vince McMahon during the first initial announcement of the XFL’s return.

Teams will have two timeouts per half instead of three. Again, this addresses the pace of the game.