Today in sports history (1980), the U.S. Men’s Hockey team beat Finland, 4-2, to secure gold in the 1980 Winter Olympics. The team was most notably recognized for pulling off the “Miracle on Ice” against the Soviet Union.

Round Robin Format in 1980 Winter Olympics

The format for ice hockey back in 1980 was much different than it was today. 12 teams were grouped into two separate “divisions,” with the top two teams advancing to the final round. Team USA finished second in the “yellow division” behind Sweden to move on to the final round. In the red division, the Soviet Union and Finland advanced.

Each of the four teams that comprised the final round played against the two teams from the other division once. Their result against the other team from their division was carried over. In the case of the United States, their 2-2 draw with Sweden carried over while the Soviet Union’s 4-2 win over Finland carried over. After their shocking 4-3 victory over the Soviet Union, a win against Finland in their final game would ensure them a gold medal. With a loss, however, the U.S. could fall to a bronze medal.

Just two days after completing the “Miracle on Ice,” the U.S. had to face off against Finland. Anything less than a loss would doom their gold medal chances. Team USA fell behind early to Finland, thanks to a Jukka Porvari goal less than 10 minutes in. Although the United States tied the game at one in the second period, Finland’s Mikko Leinonen put them back in front less than two minutes later. 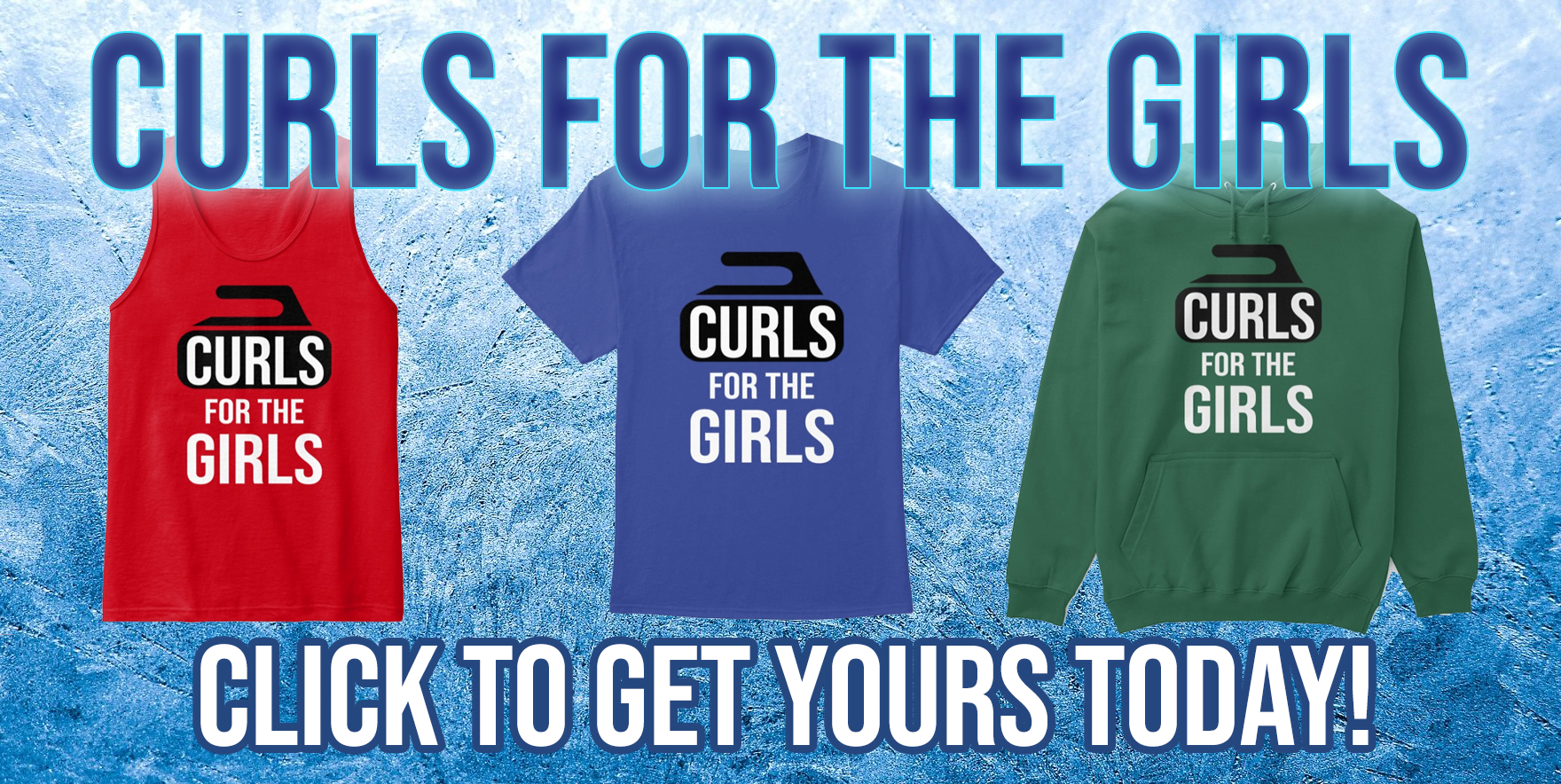