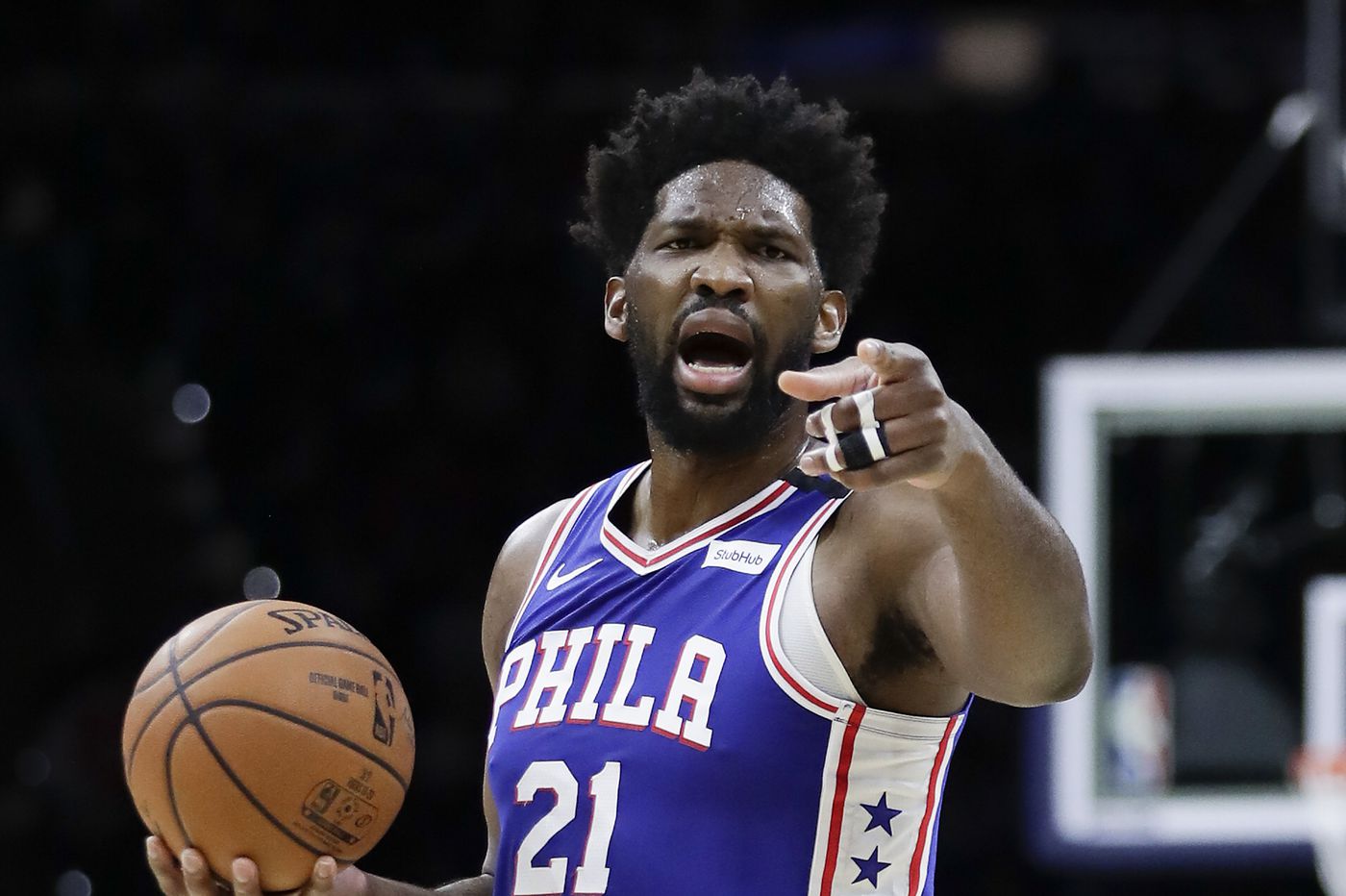 It is no secret that Joel Embiid has taken a step back this season. However, on Monday night, the 76ers big man dislocated his left ring finger—an injury that will sideline him against the rival Boston Celtics on Thursday.

It was impressive when Embiid came back in the game on Monday night and helped the Sixers beat the Oklahoma City Thunder, 120-113, after sustaining the injury.

Typically, dislocated fingers tend take four to six weeks to fully heal. But in all likelihood, Embiid will probably decide to tough it out and return within a couple weeks. That still leaves Embiid missing games against the aforementioned Celtics, Dallas Mavericks and Indiana Pacers.

How the Sixers Can Grow and Learn

Embiid will certainly be missed on the court, as he is one of the most talented centers in the NBA. But with recent stirrings that Embiid causes spacing issues, the 76ers have a chance to learn about themselves over the next three-game stretch.

Al Horford is perhaps the one whose game has disappeared the most compared to last season. While Embiid is a great player, he eats up a lot of the roles and spaces on the court that were once occupied by Horford when he played for Boston. Expect Horford’s role to grow in the absence of Joel Embiid.

Another key area for the 76ers to grow this season is their bench scoring. Right now, the Sixers bench ranks 26th in the league in scoring, with just 29.1 points per game. In fact, not a single player off of Philadelphia’s bench averages double-digit scoring figures. Someone will need to step up.

The 76ers have lost six of their last 10 games and clearly have a tough three-game stretch coming up. This is the time for role players to step up, or they could easily look at this stretch as the reason they do not have homecourt advantage in their first playoff series.

Top-10 NBA Moments of the Decade
NBA Comforters: Where Can You Get Them?