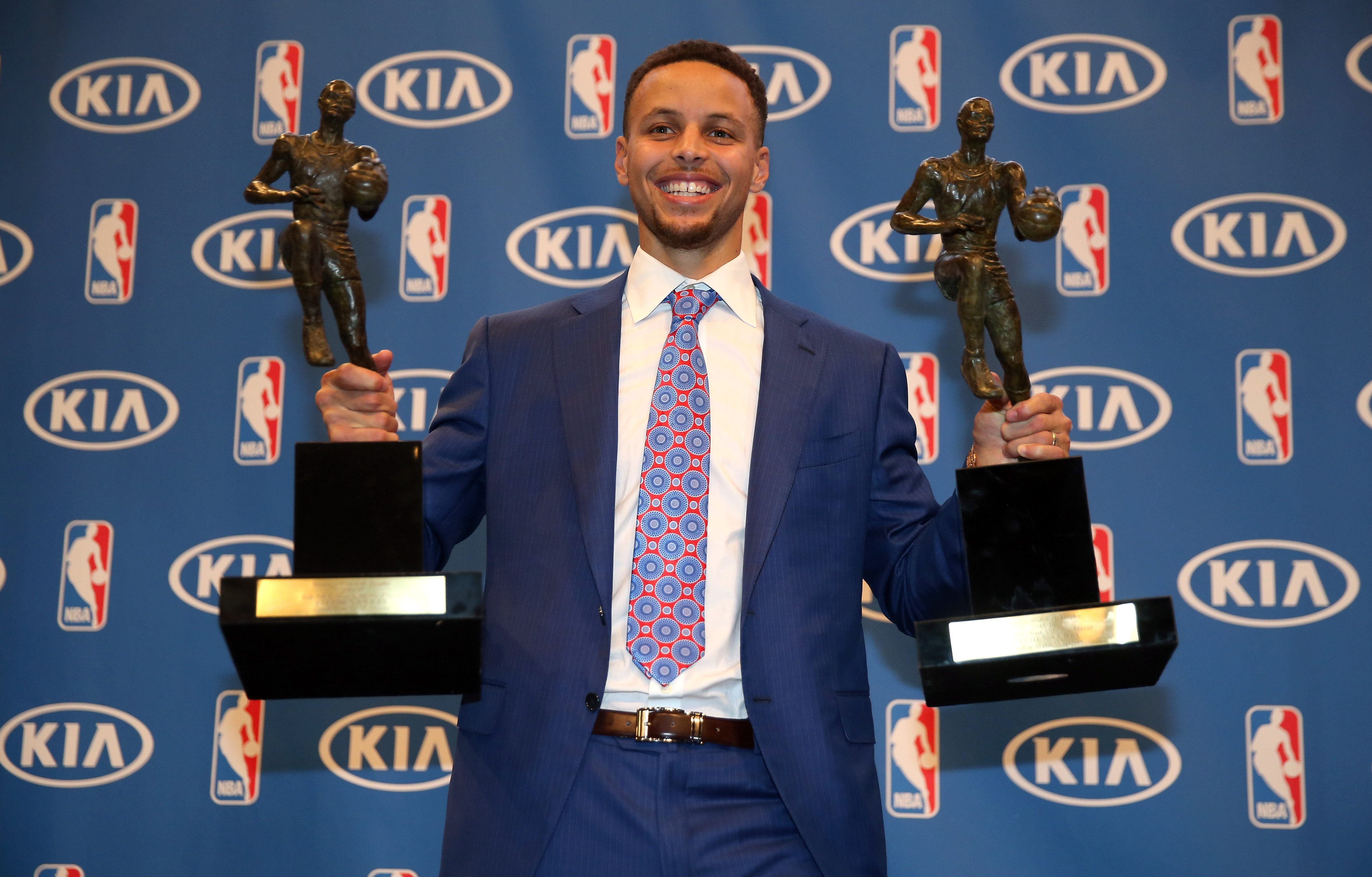 In just 25 minutes of play, Steph Curry managed to score 40 points in a Warriors victory over the Minnesota Timberwolves. Curry also logged six assists and six rebounds to round out his efforts. After such a dominant performance, albeit in the preseason, many are wondering if Curry is putting the league on notice for his third MVP campaign. According to MyBookie Sportsbook, Curry currently has the second-best odds (+500) to win the award.

Before Kevin Durant joined the Warriors, Curry stunned the league with the first ever unanimously voted MVP award. In 2015-16, Curry averaged 30.1ppg and converted a league-record 402 three-point attempts.

The presence of Durant and the injury bug seemed to knock Curry down to a more mortal level. However, after Durant’s departure to Brooklyn and last night’s performance, Curry could be primed to record MVP numbers once again.

The only potential hindrances to Curry’s third MVP campaign include the lack of Klay Thompson (who the Warriors historically need in order to be successful) and the injury bug (Curry has played just 120/164 games the last two regular seasons).

The biggest obstacle in the way for Curry to win his third MVP has to be Giannis Antetokounmpo, who is the betting favorite to repeat has league MVP (+280). Rounding out the top five, after Curry, is Anthony Davis (+700), James Harden (+760) and LeBron James (+950).