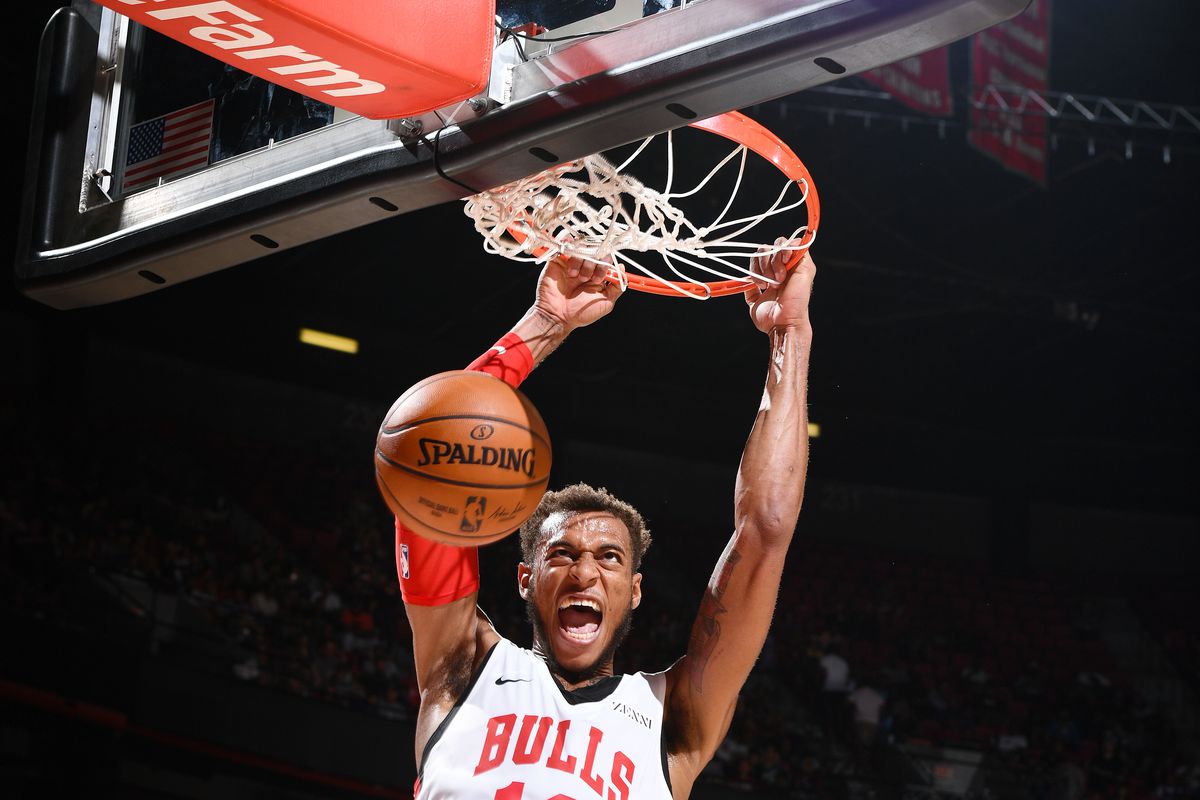 The newly-signed Daniel Gafford comes up big for the Chicago Bulls in a 75-72 win over Devonte Graham and the Charlotte Hornets.

Yesterday, the Bulls signed Daniel Gafford to a four-year deal. Today, Gafford rewarded their investment with a 20-point, 10-rebound performance. He dominated the paint throughout the game and helped the Bulls pull out a narrow victory to push their Summer League record to 2-2.

Devonte’ Graham put up 14 points, going 4-8 from deep. More impressively, he filled up the stat sheet, contributing seven rebounds and seven assists in the losing effort. Known for his shooting, he could find a roster spot if he continues to show an improved overall game.

Miles Bridges continues to frustrate with inconsistent play, going 4-12 from the floor for 10 points.

Chandler Hutchison put together a nice game for the Bulls, adding 18 points and 9 rebounds to the Chicago cause.