Blake Griffin Traded to the Pistons 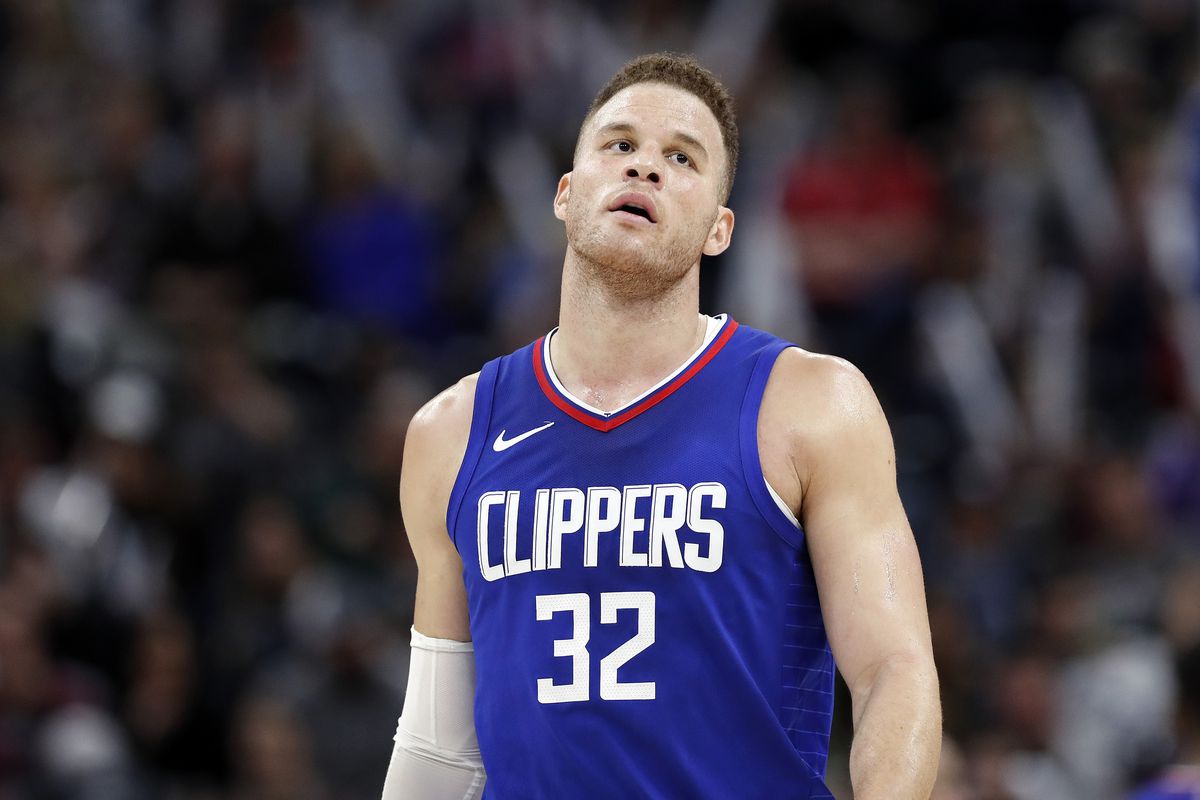 Seemingly out of nowhere, rumors of Blake Griffin heading to Detroit arose. The trade quickly came to fruition, and the Clippers and Pistons agreed to a multi-player deal to send the five-time All-Star to Detroit.

The focal point of the trade is undoubtedly Blake Griffin, who is averaging 22.6 points and 7.9 rebounds this season. When on the court, he continues to show he’s among the best in the league. Unfortunately, injuries have kept him off the court, and that has been the story of his career. He missed his entire rookie season to injury, 16 games so far this season, and has not played more than 67 games in a season since 2014-15.

New Clipper, Tobias Harris has enjoyed the best season of his seven-year career, averaging 18.1 points on 45.1 percent shooting and 40.9 percent from the 3-point line this year. He is a free agent after next season, where he’ll make $14.8 million next season.

This was certainly an exciting trade to hopefully get the ball rolling on some moves in the NBA. So what do you think, which team won this trade?