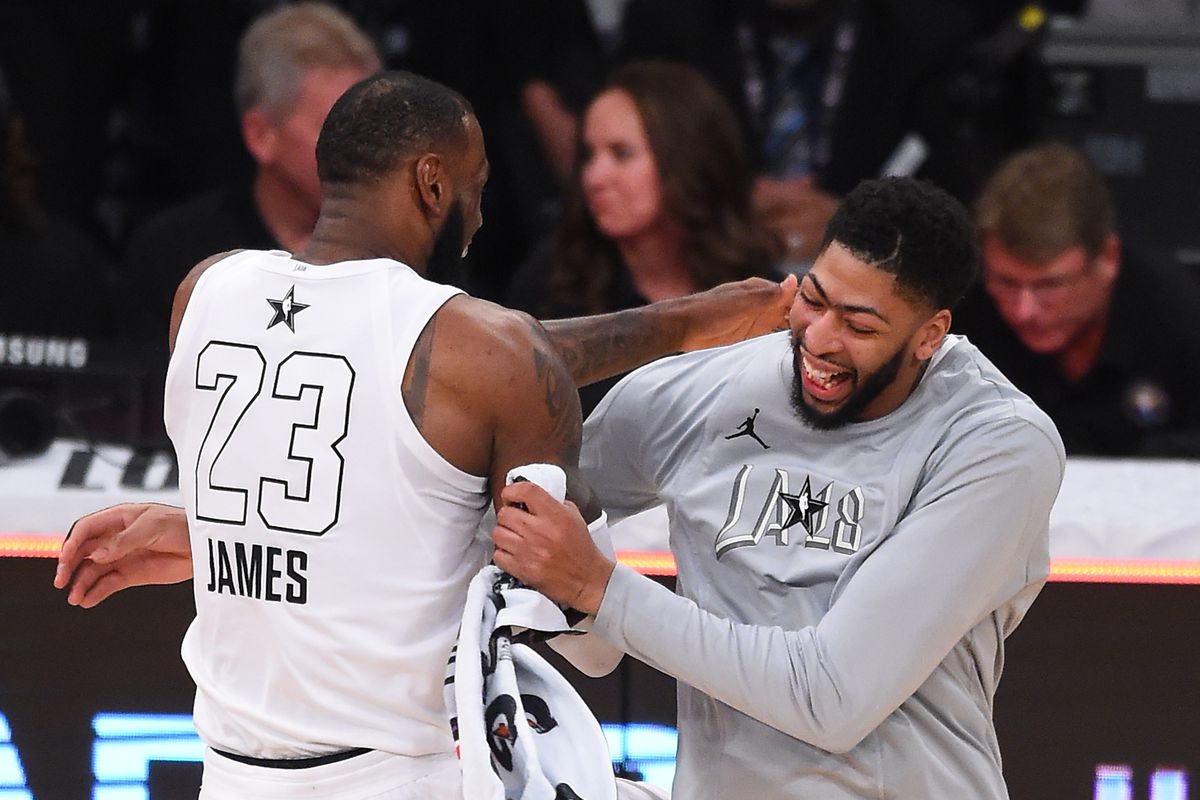 The power trio is out and the dynamic duo is back in fashion for the 2019-20 NBA season.

NBA Free Agency was a crazy, beautiful mess. When the dust settled, the “Big Threes” of the 2000’s were out and “Dynamic Duos” of the 90’s were back in vogue.

The Lakers traded three young assets, along with a trio of first-round picks, to bring Anthony Davis to Los Angeles. The Lakers pushed all of their chips to the center of the table to land the best big man in the NBA to pair with LeBron.

Davis gives LeBron an elite finisher on the inside for his lobs and a shot blocker to erase his defensive lapses. LeBron gives Davis an elite passer to feed him the ball and a scorer to lighten his offensive responsibility.

The Clippers pulled off the coup of the summer, landing Kawhi Leonard. It was surprising, but trading for Paul George was even more shocking.

Leonard and George are both incredible offensive players. Kawhi averaged a career-high 26.6 points for the Raptors , while George put up a career-high 28 a night for the Thunder. As good as they are offensively, they’re even better on defense.

George and Kawhi are both considered premier defenders. As a duo, they can share the offensive load while locking down opponents on the defensive end. The Clippers may have assembled the best defensive team in recent NBA history.

After the Thunder traded Paul George, Russ was destined to leave OKC. The Rockets swooped in to reunite the former Thunder Harden/Westbrook tandem.

The goal of basketball is to put the ball through the hoop, and Harden and Westbrook are historically good at that. Harden averaged 36 points and 7.5 assists for the Rockets last year. Russ averaged 22.9 points and a career-high 10.7 assists.

The Rockets will spread the court and let Harden and Westbrook take turns gutting the defense and picking up assists on kick-out jumpers. If they can figure out how to share the ball, they may be able to score their way to a title.

While other teams in the West were working to assemble a superstar duo, the Blazers added players around their long-standing guard tandem.

This will be Lillard and McCollum’s seventh season together in Portland. In a constantly shifting league, Dame and C.J. have quietly turned into one of the best 1-2 punches in the league.

Lillard’s star quality draws the media attention, and for good reason. He averaged 25.8 points per game and put on a show in the playoffs. McCollum, on the other hand, quietly goes about his business, and his business is making buckets. He averaged 21 points last season, with his deadly catch-and-shoot game.

Portland should hit the ground running this season, while other teams work to figure things out.

Much like the Blazers, the Nuggets already had their duo intact. Nikola Jokic and Jamal Murray broke out last season, and their trajectory is pointing straight up.

Jokic makes this tandem work. His ability to score and pass makes Murray’s shooting deadly. Last season, Jokic averaged 20.1 points, 7.3 assists and 10.8 rebounds. He may be the most skilled big man in basketball right now. Murray made a jump in his third year, averaging 18.2 points and 4.5 assists.

Murray moves around the court looking for open shots, while Jokic orchestrates the offense, often from the high post. When Murray finds room coming off a screen, Jokic gets him the ball where he wants it. It’s one of the most unique dynamics in the NBA.

WHAT ABOUT STEPH AND KLAY?

I didn’t forget the “Splash Brothers.” If Klay were healthy, they would be on the list, but he will be out the majority of the season. I expect their return to this list in 2020-21.