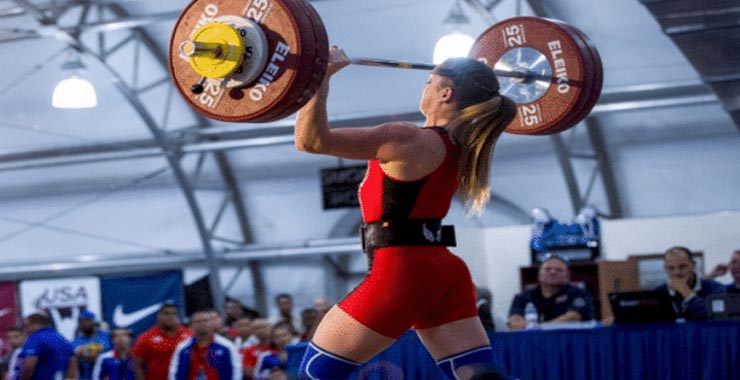 The world weightlifting Championship 2022 is ready to be held on 05th December 2022 in Colombia. This mega event of the world lifting competition will start on 5th December and will last on 16th December 2022. It was scheduled to be held in Chongqing China due to the uprising situation of COVID-19 in China but the schedule was changed and it transformed the South American country Columbia. Weightlifting Authority has assured that the event won’t lose its colors due to the transmission of its hosting venue. Colombia will help the World Weightlifting Authority to celebrate the events well.

There is the three categories of prizes here in the World weightlifting championship. These are gold, silver, and bronze, in this event three also the entry list to complete here in 2022 World Weightlifting championship. The list will consider the current ranking based on entry totals and it is automatically updated in case of any change in the athlete’s body weight or entry totals.

The event actually servers as a qualification event for the 2024 summer Olympics in Paris, France. It’s a tragedy for Russia and Belarus that, they can’t participate to this occasion because of the ban of Ukraine war. North Korea also can’t participate here because due to the Geo politics they can’t compete here. The event will be hosted by two department or two side one is Men’s event other is woman’s event.

The most Strongest weightlifter in the world will Gather in Bogota, Colombia for the 2022. Several Olympic and World championship are among the leading names confirmed for the weightlifting headline event for the year. It’s expected that China will make winning return to top flight competition after 14- month absence. Most of chines gold medalist from Tokyo Olympics who skipped recently held Asia Championships to attend the World Weightlifting Championship. With 23 athletes the chines team will have one of the largest team in Bogota apart from the hosts who have also opted to fields a full squad. Team China clinched a record seven gold medals at Tokyo 2020 and are keen to extend their dominance in Paris.

Besides United States, UK, Japan, Australia, Canada will also dominate to this event. The strongest weightlifter from USA can change the result in any times, because they have ability whice they shown in Tokyo 2020. The other super figure of weightlifting competition who won gold medal in 2020 Tokyo Olympic Akber Djuraev is dunning for his second world gold and has been in brilliant shape ahead of the global event. The 22 years Uzbok weightlifter who was the second youngest Olympic champion in the sport, his ready to showcasing his ability in Bogota. So, entire event will be a mega event for the World weightlifting championship and there will be a great fight between the weightlifter from the different corner of the world.