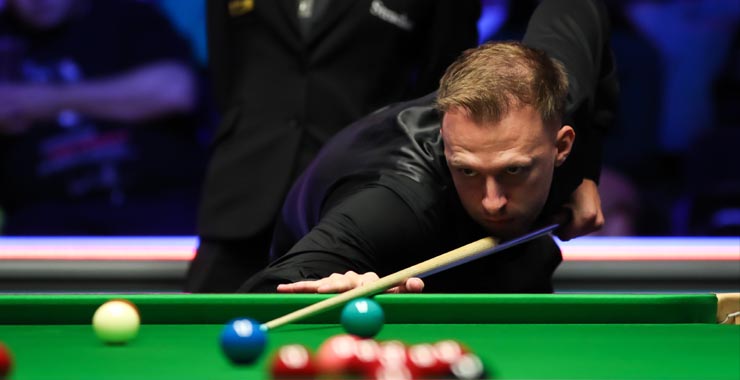 Snooker fans are in for a treat as another highly anticipated event; World Grand Prix is all set to kick off, with the world’s best players in action from January 16-22 to battle for the glory at the Centaur Arena, Cheltenham Racecourse.

The top 32 players qualify from the one-year ranking list in this first event of the 2023 players series, guaranteeing World-Class players like Ronnie O’Sullivan, Judd Trump, Neil Robertson, and Mark Selby in action. Ronnie O’Sullivan will defend his title as he defeated Neil Robertson 10-8 in the 2021-22 edition final.

Fans can catch the live stream of the World Grand Prix 2023 on the following platforms: In the United Kingdom: ITV Sport (Wednesday evening and Saturday evening sessions will be streamed on ITV3 instead of ITV4). Anywhere fans will have to use $9.99 to watch this event live online on OolaTV.

As mentioned above, the top 32 players have qualified from the one-year ranking list, with Mark Allen the No.1 seed. Reigning champion Ronnie O’Sullivan has been drawn against Barry Hawkins, Neil Robertson against Xiao Guodong, Judd Trump against Hossein Vafaei, while Mark Allen will play against David Gilbert in the first round. Following is the complete Draws list in Bracket Order: