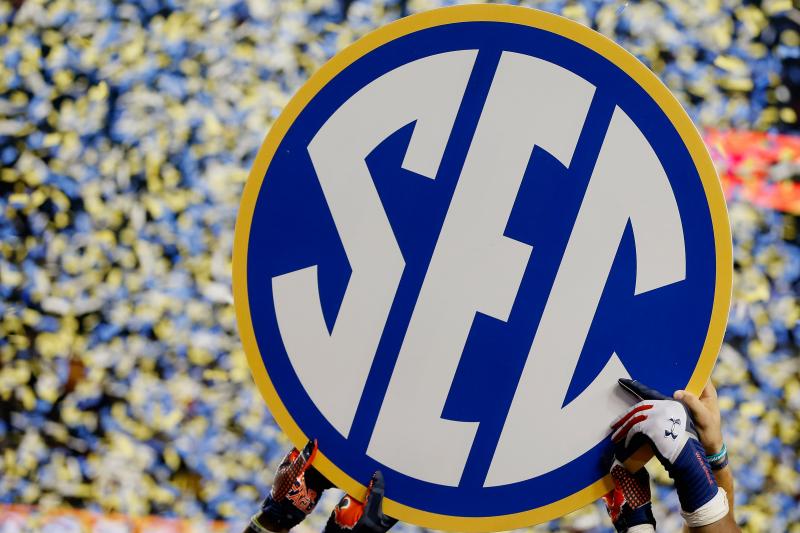 The stage is set in Atlanta, as Auburn and Georgia clash in the SEC Championship.  A rematch from three weeks ago, the Bulldogs look to rebound from a beatdown in Jordan Hare.

What has changed since Auburn had its way with the Bulldogs on the plains?  Enough, if your asking this author.  Auburn is playing, perhaps, the best football of any team in the country at the moment.  Meanwhile, Georgia has continued its own ascension since the first meeting.  If you want to dive deeper than that, there has to be concern on the Georgia side, as Auburn physically handled Georgia on both sides of the line of scrimmage.  Kirby Smart found out, in short order, that true freshman quarterback, Jake Fromm, couldn’t carry the offense, especially on the road, on a day when the ‘Dawgs struggled immensely to gather any momentum on the ground.  I don’t see how much that will change on Saturday.  If Georgia doesn’t find creative ways in which to move the ball it could be another long afternoon in Atlanta.

Meanwhile, the Auburn offense has simply exploded since the LSU game.  Jarrett Stidham is playing as well as any quarterback in the country.  The Tigers offensive line is healthy, and behind the running of Kerryon Johnson, this War Eagle offense is a handful.  The passing game has escalated behind an ever improving Ryan Davis and Darius Slayton.  Both have made splash plays down the stretch in what could be the most improved unit in the entire SEC.  This offense is in a tremendous rhythm.  Offensive coordinator Chip Lindsey is finding creative ways to stress defenses.  This is an offense that is playing with a tremendous amount of confidence.

Now the big question is how healthy will Kerryon Johnson be and does play?  Johnson is tougher than a two dollar steak.  He deserves to be in New York for the Heisman ceremony. He’s been that good this season. If Johnson can’t go, how much will the Auburn run game suffer?  Kam Martin is the next man up, but dinged an ankle in limited action in the Iron Bowl victory.  However, Martin is practicing and should be ready to roll.  Malik Miller could see action as well.

Defensively, both teams are rock solid, but the belief is here that Auburn is the more talented unit.  Auburn’s front four is as good as there is in the country.  As aforementioned, Auburn physically got after Georgia three weeks ago, but Georgia did have a couple of opportunities in the previous meeting.  The Bulldogs will need to capitalize on those on Saturday.  Georgia simply cannot afford to be caught in third and long situations.  Holland and company will simply feast on Fromm if that is the case.  I expect the Atlanta crowd to probably tilt in the Bulldogs favor in terms of the number of fans in attendance.  It’s essentially a home game for the ‘Dawgs, so Fromm won’t face the same fan frenzy he did in Jordan Hare.

The belief is here that this will be a closer game, but again, if Georgia hasn’t somehow found physically better players in their offensive line, I don’t see Chubb and Michel having a lot of success on the ground.  Can Fromm make enough plays?  Tough ask for a true freshman in his biggest game of his career.  On the road and at neutral sites, you always go with the better defense and better quarterback.

The Gus Bus rolls into the College Football Playoff with a win in Atlanta.  War Eagle continues its march towards a National Championship.