SEC to This Point; Here’s What I Think I Know 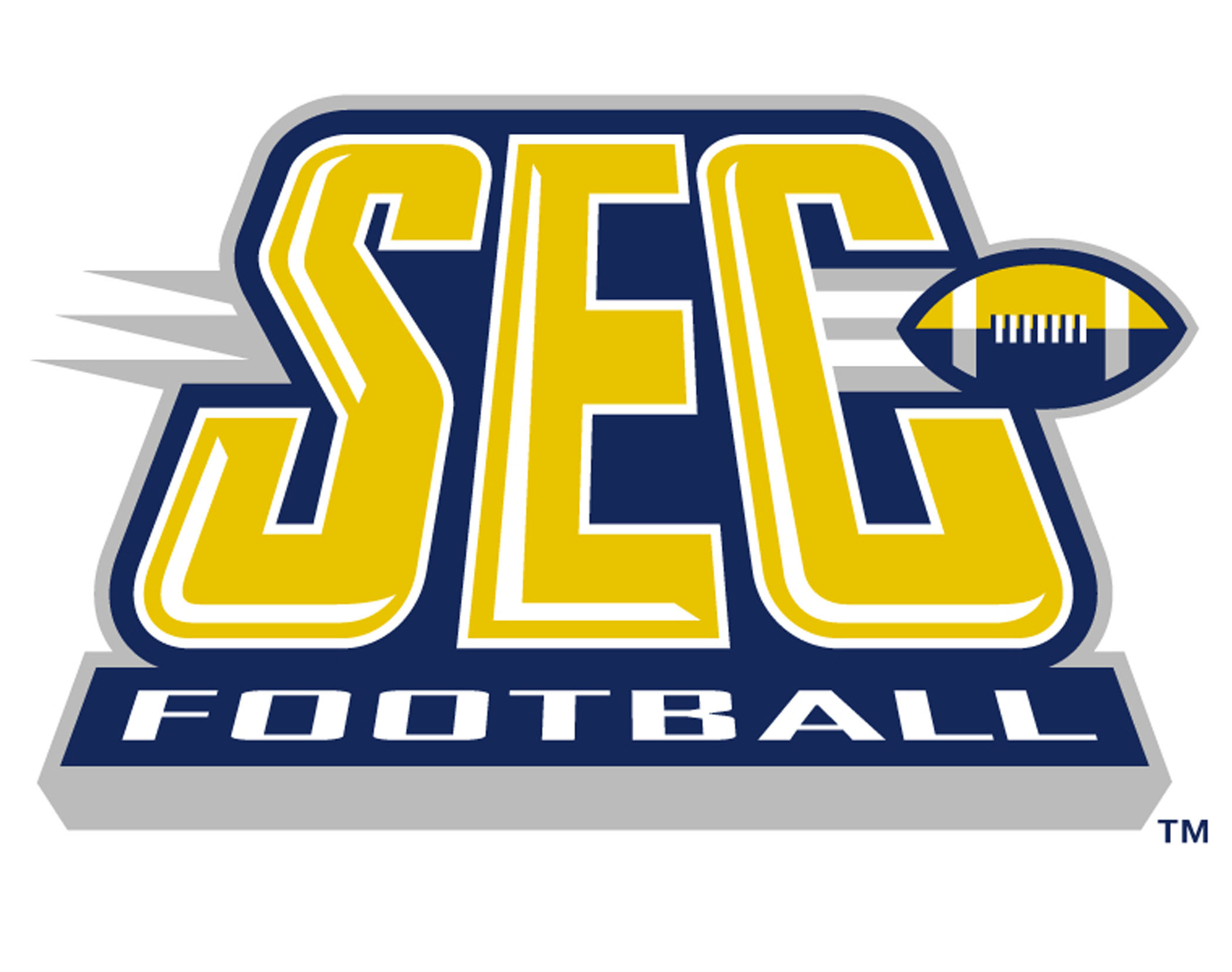 Pondering the landscape of the SEC, as a whole, has given me a bit of pause. The more I delve into the conference as a whole, the clearer things become. And at the same time, there are clouds on the horizon. Those clouds, in particular, have me wondering how good the SEC actually is. Given the mess at Ole Miss aside, I see other issues pointing to a rather disappointing football season, in general, as we approach week six.

I will not take away from the early success of Alabama, Auburn and Georgia. I believe all three are very good football teams. In fact, I’m overstating the obvious that the winner of the SEC will come from one of those particular schools. All three could easily finish in the top ten at the end of the year.

Georgia went on the road and beat a very good Notre Dame team. We all know the Bulldogs needed a circus catch in the end zone to help seal the win, but to that point, Notre Dame has looked very good in subsequent weeks, and the Irish are a very solid team in their own right. Kirby Smart has the ‘Dawgs playing very well, defensively. Georgia is also getting enough out of Jake Fromm, at quarterback, to be a legit contender.

One can argue that Alabama is the best team in the country. Another could also argue that they are not. They’ve destroyed everyone on their schedule, albeit a close game with Florida State in the opener. One cannot fault that Florida State is a very average team right now, without Deondre Francois. The ‘Noles have looked pedestrian since playing Alabama, so some of the luster is off that rock.  As I peruse the Tides schedule, since the FSU game, there isn’t much to go on. But the old adage simply says they’re winning despite who is on the schedule.

Now the same could certainly be said for Georgia and Auburn as well, which brings me to the clouds I alluded to previously. The SEC is not a very good conference right now. That may not sit well with some, but the truth hurts.

There are a few decent teams, such as Florida, Texas A&M and Mississippi State; though none of the three appear a threat to Alabama, Auburn or Georgia. Florida has needed magic, let’s be honest, to seal two of their wins. Texas A&M is getting better, but faces a brutal schedule and is a powder keg that could explode at any time. Mississippi State’s “big” win over LSU looks like a bad wart on a toad right now, while also getting destroyed by Georgia and Auburn in back-to-back weeks.

The bottom half of the conference is simply bad, I cannot sugar coat it. Missouri is a mess; I’ve already mentioned Ole Miss. LSU is sinking fast and may not recover. And it certainly appears Tennessee is headed in that same direction. While Arkansas and Kentucky continue to tease us, the Hogs and Cats cannot simply get over the proverbial hump. Vanderbilt found out what taking the next step is like when the ‘Dores were thrashed by the Tide. South Carolina doesn’t have the depth or talent to make a dent quite yet.

So there you have it, the state of the SEC, as we head into week six. Will there be an upset or two along the way? Certainly, yes, its the landscape of college football right now, anything can happen. But that does not take away from the fact that the SEC, as a whole, is down.