LSU vs. Mississippi State: The Aftermath 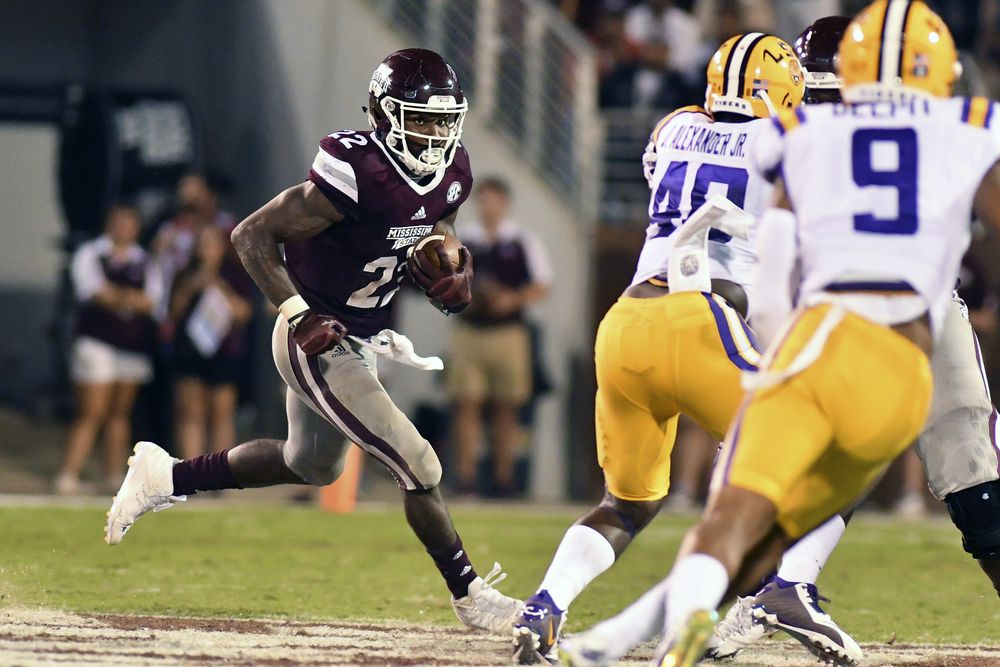 A lot can be gleaned from the result in Starkville on Saturday night. Mississippi State soundly defeated LSU in an early season SEC West tilt. The Bulldogs dominated the Tigers to stamp themselves as a legitimate contender in the SEC West. Meanwhile, LSU has plenty of questions to answer moving forward.

Dan Mullen needed a quarter to figure out the Tigers defense, while Nick Fitzgerald stamped himself as one of the top quarterbacks in the country to defend. This is an offense that has decent balance and a good offensive line. The Bulldogs are physical. They simply wore out the Tigers defensive front that was short bodies to start, while suffering a couple of dings during the course of the game. I made mention that I didn’t think Arden Key was going to be a big factor, while he flashed, he simply isn’t in the type of game shape need to be fully productive at this point.

State is very good on defense; they have gotten better under Todd Grantham. This group flies to the ball and plays with great energy and emotion. LSU never got into any type of rhythm offensively all night. Give credit to Grantham, as this might be the most improved defense in the country.

I had mentioned in my game preview that I had concerns about the passing game of LSU. Those concerns were cemented. This offense simply cannot generate the big plays needed when they face quality SEC defenses. Whether it was poor throws by Etling, drops by wide receivers or balls simply bouncing off face masks; production was not there.

Plagued by penalties and an overall lack of depth, LSU is going to have issues moving forward. The jury is still out whether Ed Orgeron can get the job done as a head coach. I saw an offense that lacked any flair, that can’t throw it down field, and a team that was penalized way too much. With the schedule that they have moving forward, that could be a daunting task.

It will be interesting to see how Mississippi State responds, as they travel to Georgia this Saturday. I like what I saw Saturday night, let’s see if they can build off the momentum that they have created for themselves.