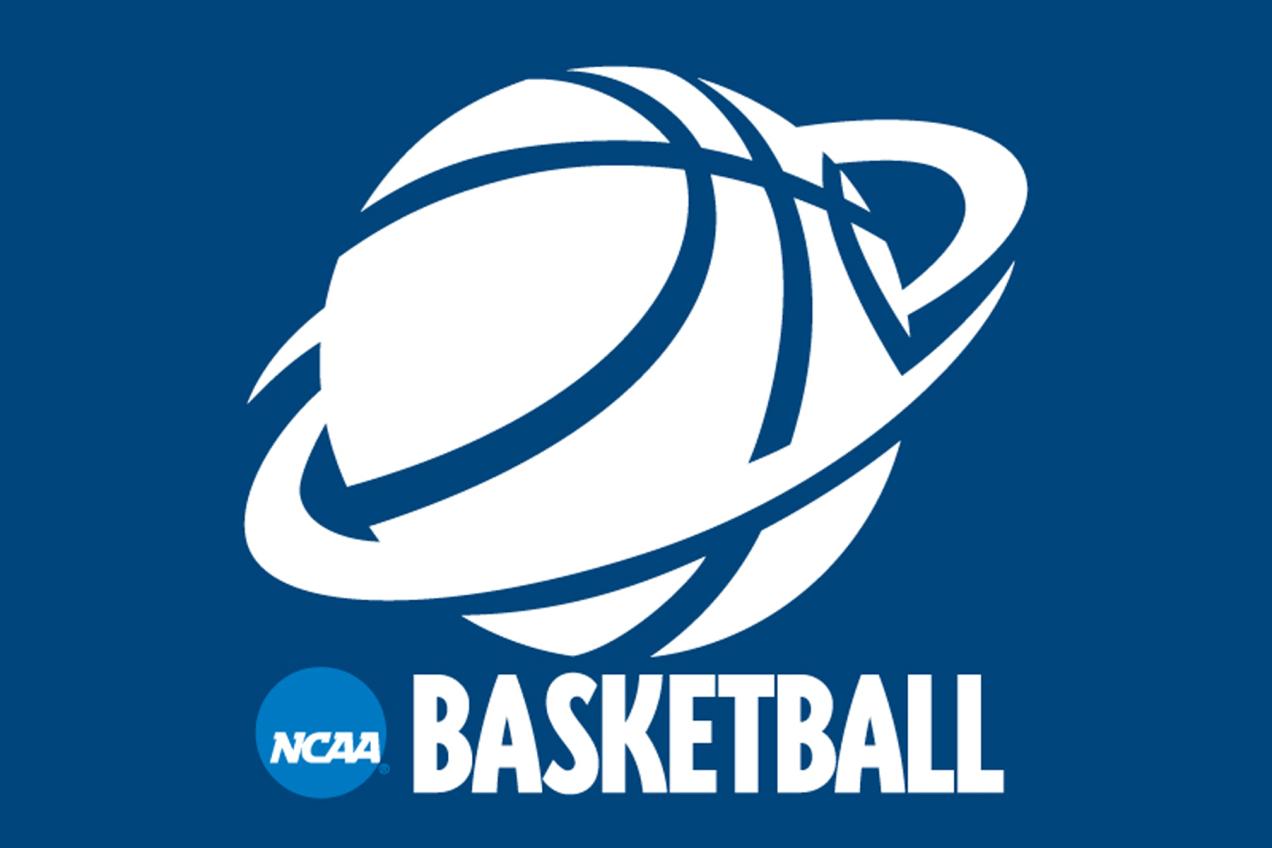 Below are college basketball power rankings of the major conferences, along with some notes.

I still believe Davidson is on top of the A10 after the first week of play strictly because of their experience, but this league may only have one team punch a ticket to the big dance. St. Joes and Duquesne were the only teams that showed at least some promise in the opening week, so they could contend for a bid, but it is not looking good for this conference.

Like the A10, the first week gave us many negatives for the AAC. Wichita State, Houston and Cincy are not close to what they were last year, and SMU/UCF were both upset by Conference USA teams this week. You can call me crazy, but I believe Temple is the best team in the conference right now because they have upper class-man leadership from Shizz Alston Jr. and Quinton Rose. I also believe that Memphis and UConn are back, even though it may not look like it when they face top-25 opponents this week.

To me, the ACC is pretty straight forward after one week. As you can see, I am not that high on Virginia until they prove to me that they have enough offense to match their prominent defensive presence. Also, I give mad respect to Florida State for absolutely dominating in-state rival Florida on opening night.

The Big 12 saw some upsets in Week 1, as West Virginia lost to a very good Buffalo team, Oklahoma State lost to Charlotte and Baylor lost to Texas Southern. West Virginia should be fine after their loss, but OK State and Baylor are in trouble. as they reside at the bottom of the conference. Looking at positives for the conference, Kansas looks untouchable once again and I liked what I saw from Iowa State and Texas.

Villanova is the obvious top team in the Big East, but I am still looking for the number two contender in the conference. Xavier didn’t look too hot in Week 1, but I think they are in the mix, along with Seton Hall, Marquette and St. Johns. We will soon know more about the conference as every team will be facing a Big Ten school this week with the Gavitt Tip-Off Games.

I believe that the Big Ten is going to be fantastic this season, after watching the conference Week 1. Right now, I can see 11 teams that are capable of reaching the NCAA Tournament this year, and Northwestern/Illinois are not far out (sorry Rutgers).

The first week for the PAC 12 showed me that the conference is pretty wide open. However, I really like what I saw out of Oregon and they are still my favorites to win the league.

After one week for the SEC, I realized how top-heavy the conference is. Tennessee, Auburn, LSU and Mississippi State have all impressed me. Kentucky may have struggled, but you can never count them out and I believe they will figure it out to make this conference super interesting.